THROUGH ADDITION TO PERFECTION 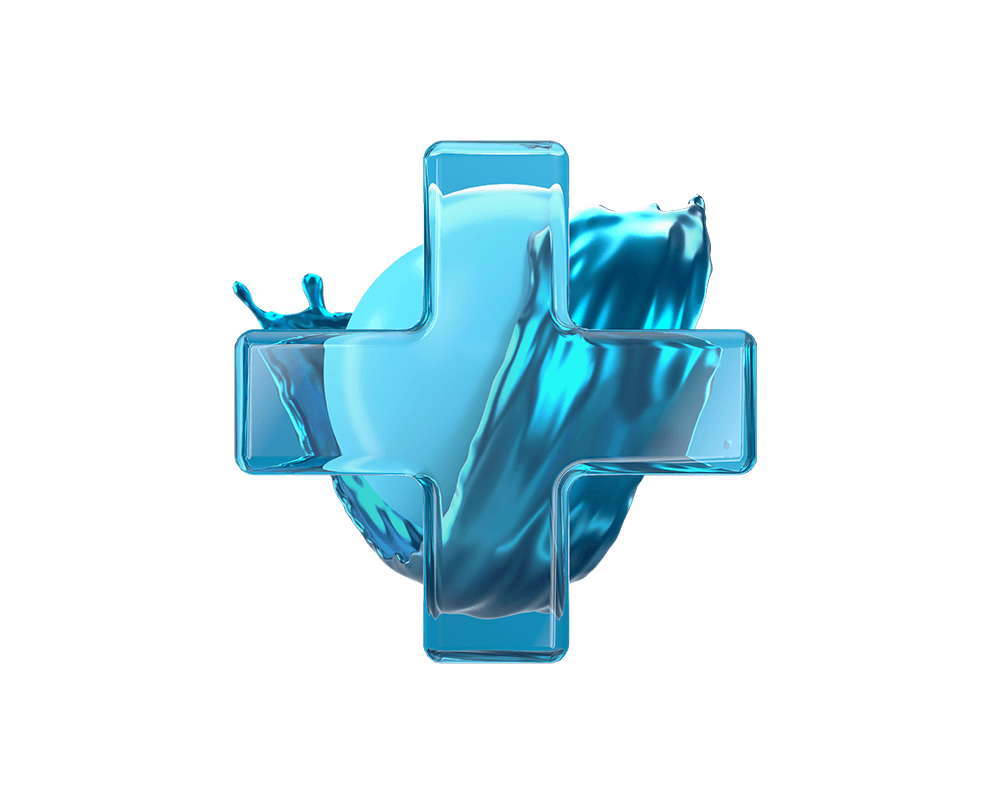 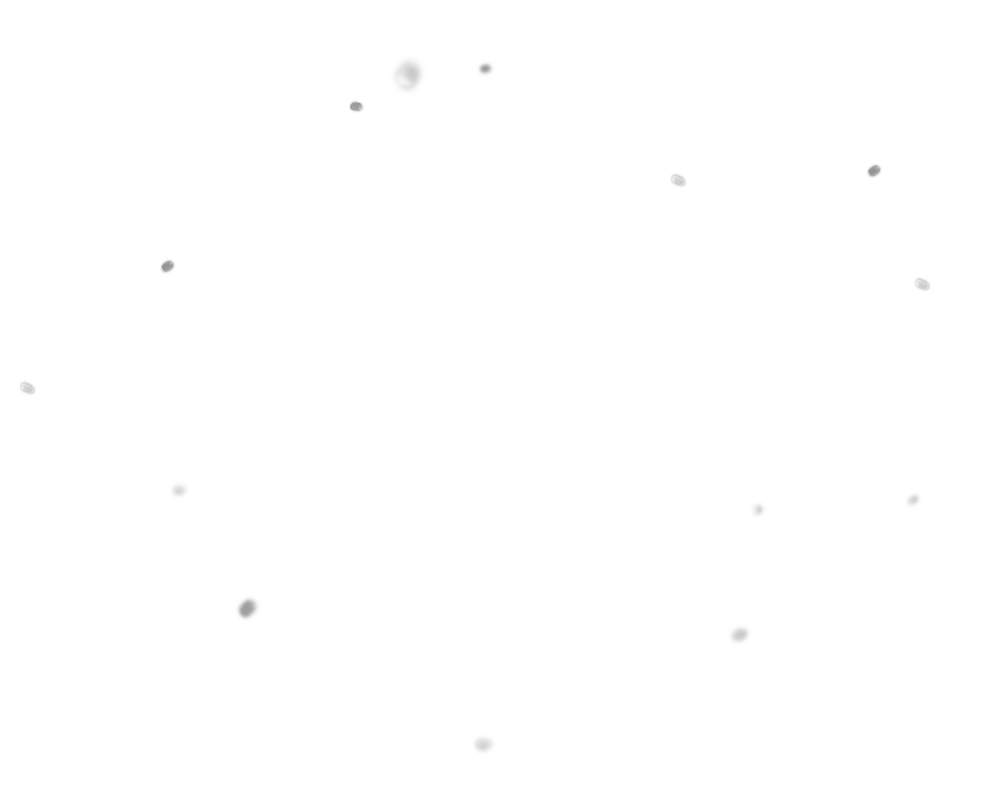 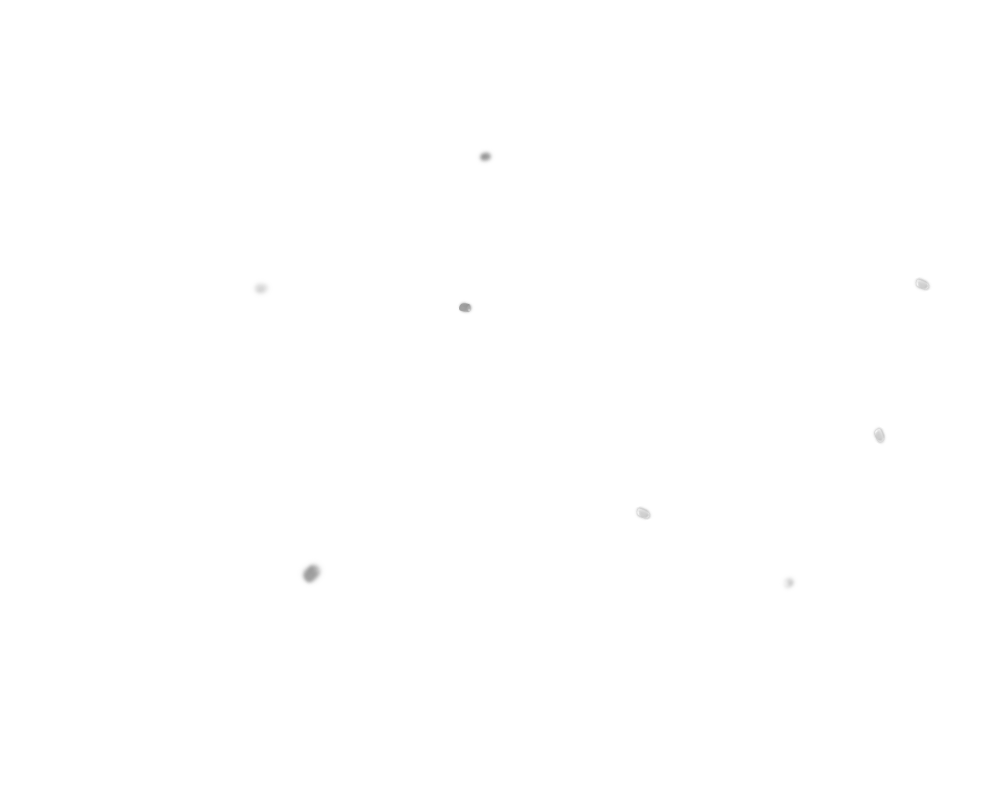 HECO®SLIP slip and demoulding agents increase slip properties, improve demoulding and, with the SLIP effect, smoothly ensure that plastics glide through the processing process as if on rails.

Formation of a thin lubricating layer which acts as a release agent for the treatment of the final product.

Blocking effect is avoided by creating a micro-roughness on the plastic surface.

HECO®SLIP gents for the plastics industry

With our HECO®SLIP additives, we set the course for your plastics to move through any processing procedure as if by themselves, always staying on track. As internal and external slip and demoulding agents, they have precisely the desired properties required for your production processes.

As internal slip agents, our HECO®SLIP additives, which are easily soluble in the plastic, influence the flow properties of the polymer melt by reducing its viscosity – with no influence on the processing temperature. The increased slip properties improve the demoulding of the polymers in production. At the same time, internal slip agents reduce shear forces and temperature peaks so that the plastic is not pre-damaged during processing.

As external slip agents, our HECO®SLIP additives act on the surface of the plastic, where they migrate out of the polymer during and after processing. Migrating to the surface, they create an invisible, permanent slip film. The SLIP effect obtained – the special sliding properties of the plastic – either reduces friction or improves the separation of surfaces .

HECO®SLIP 114 PP migrates slowly as an external slip agent and creates a permanent slip film on the polymer. Our customers in the packaging industry in particular stick to the anti-block properties.

HECO®SLIP 103 PO iis our sliding all-rounder for the closure industry. A universal slip and release agent that also has an antistatic effect.

We are just waiting for your signal to start with your plastics processing.

HECO®SLIP lubricants for plastics include:

suitable for polyethylene, polypropylene; Lubricant with low antistatic effect; for improving flow lines in metallic and pearlescent pigments; increases output; prevents deposits of colour pigments due to the slight foaming up to the dead zones

suitable for polypropylene; Lubricant with low antistatic effect; for improving flow lines in metallic and pearlescent pigments; increases output; prevents deposits of colour pigments due to the slight foaming up to the dead zones

DO WE SHARE THE SAME VALUES? WE LOOK FORWARD TO GETTING IN TOUCH WITH YOU!

In which field of application do you want to be in good shape with our plastic additives?
We would be happy to use our research and development to specifically develop the plastic additive you need to optimise your individual process.